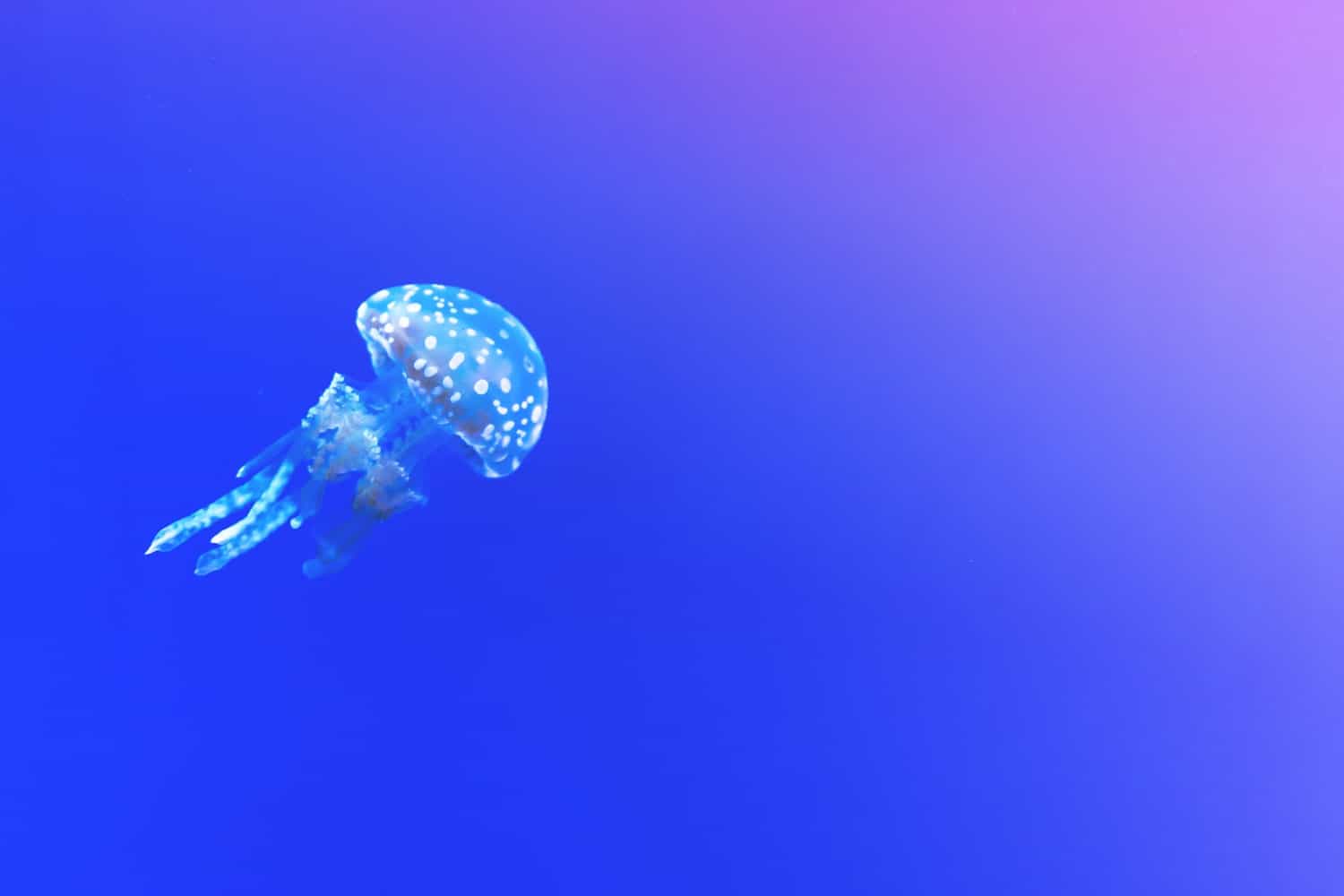 The sea offers a world more culture-shocking than the farthest foreign country. Travelers are not used to living near whales, shopping near sea turtles, or golfing near sardines! However, many of the most magical underwater travel spots present these exact opportunities.

Some spots offer insight into human history as well as a chance to discover new forms of life. Take a journey you will never forget in the most magical and far away land possible—underwater.

1. The whale sharks of Donsol in the Philippines 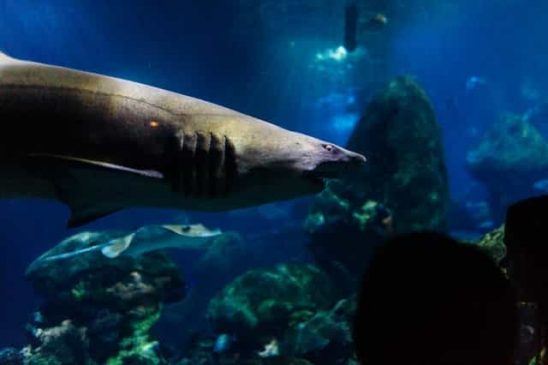 Many adventurous travellers aim for the bragging rights of swimming with sharks. However, the average traveller can take a trip to the Philippines to eliminate the danger of becoming lunch while maintaining those bragging rights.

Whale sharks are indeed sharks, but their docile nature and gentle temperament make visitors actually want to swim nearby. Unlike the fear-inspiring shark fin that pierces the surface of the water near beaches, spotting a whale shark is a welcomed and happy occasion for those in Donsol.

The largest fish in the world, whale sharks have a beautiful pattern of light spots on the skin (almost like Dalmatians of the sea). Their giant mouths act like those of whales, only feeding on the smallest of sea creatures. The magic of the whale shark destroys any stereotype of violence or aggression toward humans.

2. Cenotes of the Yucatan 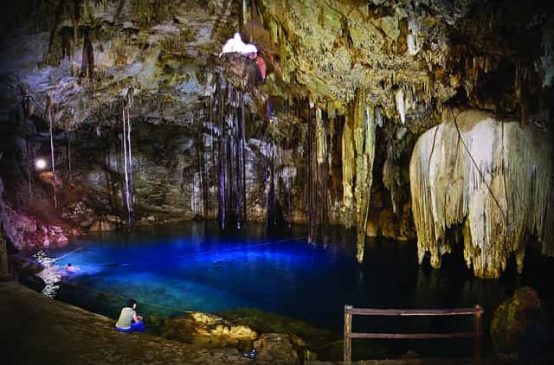 The mystery around cenotes began with their geological formation. These underground pools of water are exposed to the earth’s surface when the roof of a cave collapses. Since most of the roofs of the caves in Mexico are made of limestone, this phenomenon occurs frequently.

Modern travellers can dive through these cenotes, gaining access to the same locations ancient civilizations once used. For example, the Mayans often utilized some of the cenotes for ritual sacrifices, but if an up-close underwater view of those does not appeal then there any many other cenotes that may have been used for daily resources. As Lonely Planet puts it, “Traveling into these caverns is like diving into a museum.”

Thinking about shipwreck and plane wrecks stairs up imagery from movies like “The Little Mermaid” and TV shows like “LOST.” The sea has engulfed many ships and planes throughout history, and divers can get close to these underwater wrecks (sometimes going inside them!).

Some places have even decided to create artificial wrecks that are purposely placed underwater to create an interesting environment over time. Divers can tour these submerged items—such as subway cars—off the Long Island coast.

For those who wish to have a more Titanic-like experience, divers can travel inside an actual missile silo in Abilene, Texas.

Known as the graveyard of the Atlantic, the North Carolina coastline hides many wrecks from World War II, including German U-boats. Tragedy turns into beauty over time through the work of the ocean, as fish dash through algae-coated window panes into a world of bountiful coral. 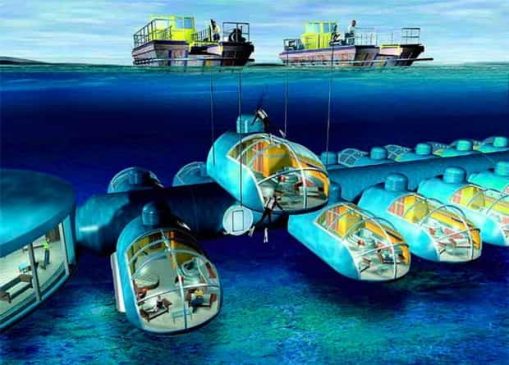 The first destination of its kind, this unique seafloor has the ocean serving as your walls and ceiling. Unfortunately, this place has yet to open, but there will be multiple locations for these resorts (with the first beginning near Fiji).

The ultimate goal seems to be to eventually connect these locations, and reservations can already be made online at http://www.poseidonresorts.com/. This magical resort may not be a resort at all. Perhaps it will be the first human-tank entertainment for fish instead of the other way around!

If you don’t want to wait for construction to finish, try the Atlantis Paradise Serpent Slide. You can float on top of a river—in the middle of the ocean!

The Caribbean island hosts an underwater art gallery of 65 sculptures created by a single artist. The unique gallery plays with its surroundings, with sculptures made more interesting by the presence of coral and other growths. In a sense, the sea is the true artist.

Every change in climate and current alters the look of each piece, making the gallery different each time a traveller visits. The sculptures are shaped like humans that fish can actually hide behind if in danger. The statues come to life as a small army that protects its surrounding creatures.

The 7 Best Beaches in Thailand

What To Know About Location Voiture Ibiza

Top 10 Beautiful Landscapes in the World

How To Edit PDF With Able2extract

What You Need to Know About IoT Product Development